The Jerusalem Pianos is run by Sergei Rozin, a graduate of the Academy of Music.
Sergei immigrated from Russia in 1998, after completing the Moscow Academy of Music.
After seven years of experience in directing and repairing pianos in Moscow, upon his immigration to Israel Sergei graduated from the Jerusalem Academy of Music, and later worked as a pianist and tuner in the “Goren Pianos” musical instrument store.
After 8 years, Sergey opened an independent business in Jerusalem and today he runs a business “Pianos Jerusalem” nationwide.
“Pianos of Jerusalem” deals with the sale of used and new pianos, in the direction and correction. Also specializes in restoration of old pianos.
Among the store’s customers are: concert halls, government institutions, conservatories, composers, pianists and private clients. 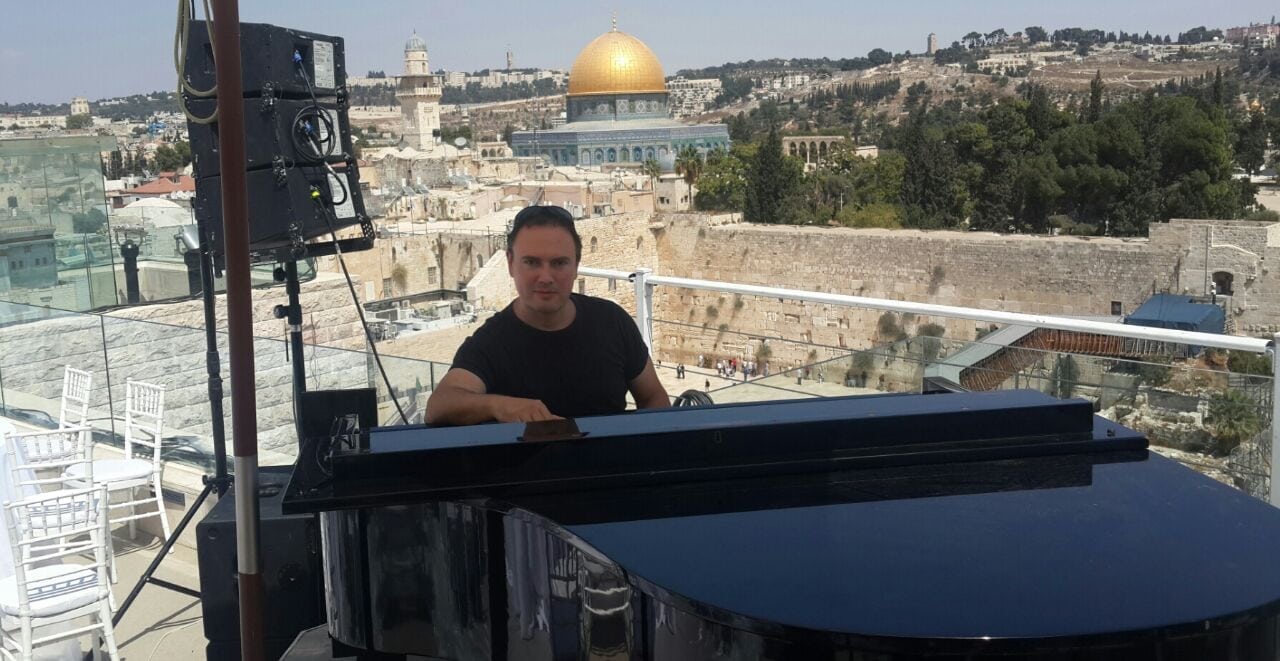 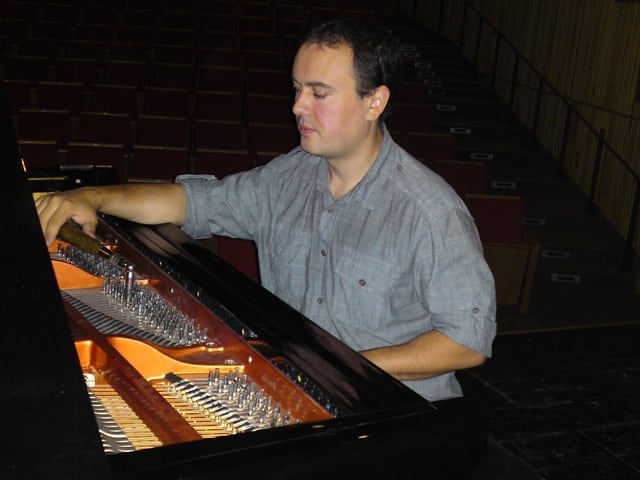 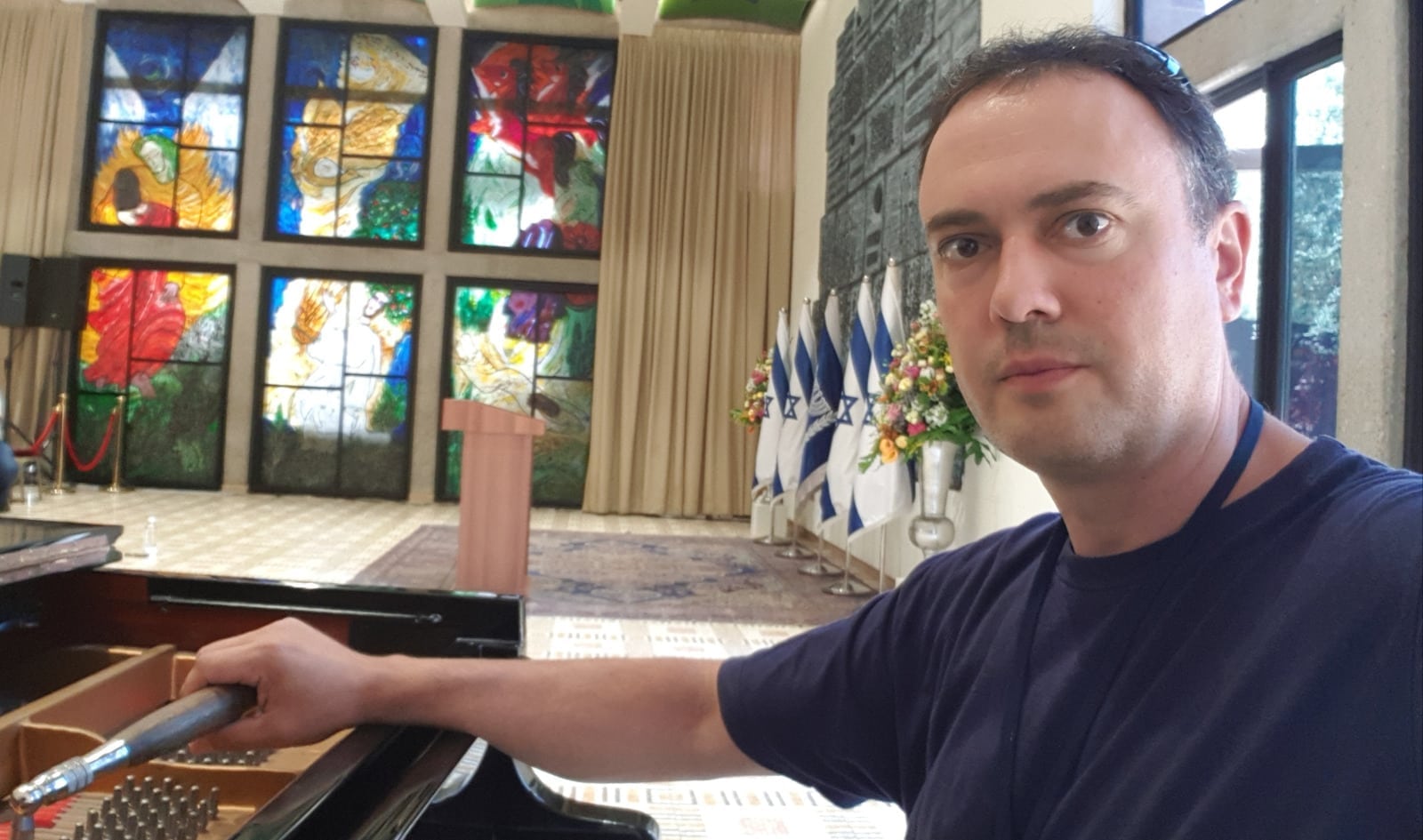 Piano tuning at the President’s Residence

The Jerusalem Pianos Store in the field of acoustic pianos has accumulated expertise, skill, experience and knowledge that place it in a leading position in its field.